By continuing to browse on this site, you agree to the use of Cookies for statistical, service and advertising purposes. For further information. More information Close
Ski hire : Skiset Wengen
Resort Information

You can’t wait for your next ski trip? Everything is already booked except your ski equipment? Don’t worry, we’ll help you find the perfect equipment to fully enjoy your ski holiday in Wengen!

No matter what your level of skiing or snowboarding, we’ll find the best ski or snowboard model for you.  Our shop Skiset Wengen is located at the foot of the slopes and our team will be pleased to give you some advice so that you’ll spend an unforgettable holiday hitting the slopes in Wengen! Are you skiing for the first time? You’ll then get an easy ski to ride from our store Skiset Wengen. Are you looking for a fast and new ski to improve your performance? We’ll offer you the best skis on the market! Is Wengen also known for its great freeride potential? You’ll find exactly what you need at Skiset Wengen.  Our team will select the perfect equipment based on your experience and wishes. Don’t hesitate if you have any questions about your ski equipment, Skiset Wengen will be happy to answer and help you any time during your stay in Wengen.

Skiset Wengen is located in the center of Wengen. You can easily reach either the slopes or your accommodation after picking up your skis. Renting your ski equipment at Skiset Wengen   is a good way of saving time upon your arrival. You can also book your equipment online before going on holiday. You’ll get the chance to rent your skiing equipment at the very best price by selecting the date, resort and kind of equipment you want to rent. You’ll not have to wait in the shop since your equipment will be ready to be picked up when you arrive at Skiset Wengen! Are your children attending a skiing course? Don’t forget to book a helmet then and don’t worry about getting to the ski school in Wengen …it’s just a few steps away from Skiset Wengen.  You are not quite sure about going skiing and would rather go for cross-country skiing?  You also get the opportunity to rent the required equipment at Skiset Wengen. Cross-country skiing is actually the perfect solution if you want to train and admire the beautiful countryside at the same time.  Wengen is also the perfect place if you want to get away from the daily grind and just relax  after a beautiful day on the slopes. Restaurants, bars, clubs, swimming-pools and spas…you’ll definitely get the chance to experience life in the mountains. Don’t wait any longer and come to our shop Skiset Wengen in Wengen. Skiset Wengen offers lots of different rental packages for everyone so that you can all enjoy your winter holiday in Wengen. Our team is waiting for you and ready to help you find the best skiing equipment! See you soon in Wengen! 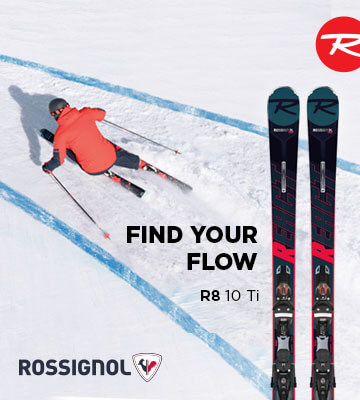 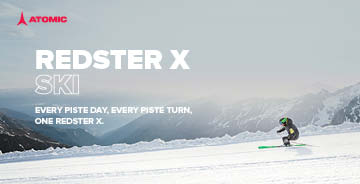