Close
Cancellation free of charge up to 24 hours before 1st day of skiing. Your rental 100% refunded.
By continuing to browse on this site, you agree to the use of Cookies for statistical, service and advertising purposes. For further information. More information
Ski hire : Val d'Isère
Rent in another resort
Tue 24
Weather
Clear/Sunny
Temperatures
-6° / 3°
Last significant snowfall
Thursday 26 Mar

1550 m - 3450 m
300
44
88
Slopes : 23664027
Resort Map Rent in another resort
Val d’Isère is a resort made for skiers, snowboarders and telemarkers of all levels. The variety of slopes gives Val d’Isère the status for being an amazing ski resort. In the heart of the Espace Killy, Val d’Isère puts 300km of slopes and many activities at your feet: snow mobile rides, off-piste & alpine skiing, snowshoeing, cross country skiing, ice skating, snowboarding and telemarking… Renting ski equipment at Val d’Isère is simple, as you have a wide choice of Skiset stores through out the resort. Freestyle enthusiasts will be pleased to find two snowparks, and for climbers there are some spectacular ice waterfalls. For cross country skiing, the Espace Killy has 44km of trails, 7km of which are for skating. Winter sports fanatics will be charmed by this internationally renowned resort. The Val d’Isère sports club is the birthplace for many champions such as, Henri Oreiller in 1948 who won two Gold medals in the combined and downhill events of the Saint Moritz Winter Olympics. The Goitschel sisters were famous for their performances, and in 1968 Jean-Claude Killy won 3 Gold medals at the Grenoble Winter Games. Non skiers can make the best of the authenticity of the resort and can visit the church as well as the Ferme de l’Adroit. Val d’Isère is also known for its immense après-ski! Val d’Isère is a heaven for the shoppers & partygoers with numerous boutiques, trendy bars, typical alpine restaurants. The cobbled streets are alive until the early hours!
In this resort,
We have opted for a cutting-edge technology :
a scanner that generates a 3D image of your feet !
Since feet are not solely defined by size, the scan analyses other key major indicators (length, width, volume and arch) in 5 seconds, tops! 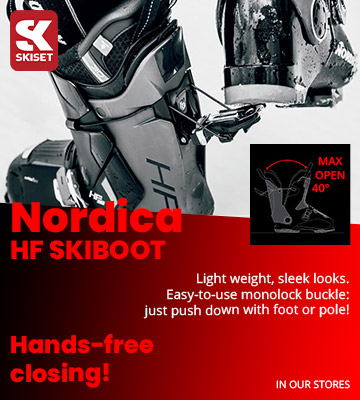 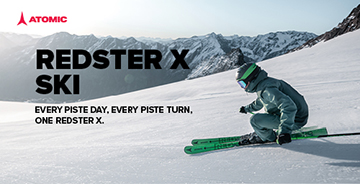 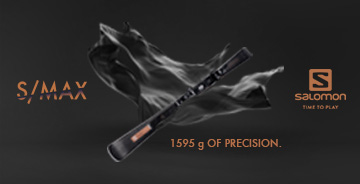