Plagne Soleil and Plagne Village are located at an altitude of 2050 metres, in the Tarentaise Valley. They’re an integral part of the Paradiski ski area, which links La Plagne to Les Arcs via the Vanoise Express, the cable car with the biggest cabs in the world. Paradiski consists of 242 ski runs for all abilities, spread out over 425 km, while the local La Plagne area consists of 132 marked runs spread out over 225 km: 10 green runs, 69 blue runs, 33 red runs and 18 black runs, all served by 106 ski lifts so you can maximise your time on the slopes. Two snowparks are also provided for freestyling enthusiasts and skiers or snowboarders in search of a thrill: Le Petit Park and Le Gros Park, each with varying levels of difficulty. And cross-country skiers should note that La Plagne has the “4 Nordiques” label, attesting to the quality and diversity of its 80 km of Nordic skiing tracks. There really is something for everyone!

After hanging up your skis, why not take advantage of the many activities on offer at the resort, such as snowquadding, snowmobiling, paragliding or riding a giant zipline. La Plagne is also home to France’s only bobsleigh track, which was created for the 1992 Albertville Winter Olympics and is open to the general public. Finally, the Skibus network makes getting to the resort’s other villages a breeze, thereby multiplying the number of restaurants, bars and other facilities on offer to you in La Plagne. 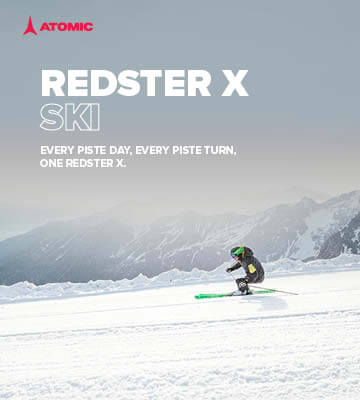 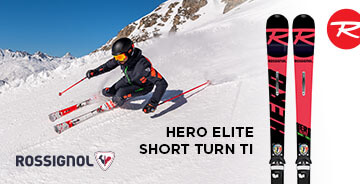