special offer
In collaboration with Skiset, get a discount offer
on your ski equipment rental of up to
-50%
Family offer!
5% additional discount from 4 packs.
Rental dates :
At the next stage, you will have the option to choose different rental dates for each skier. Option to collect your equipment the day before. For rental 6 days, the 7th day is free. (on demand in your ski hire shop)
Altitude
1000-2466 m
Alpine skiing
425 Km
Cross-country skiing
210 Km
Ski lifts
197
Slopes
3511710427

One of the oldest ski resorts in France, Morzine has preserved all its charm of yesteryear. Hiring skis in this village will let you get a sense of the typical way of life in Haute-Savoie.

Having opened in 1934, the ski resort of Morzine has preserved all its charm, with its typical wooden chalets topped with slate roofs. Nestled in the Aulps Valley between Mont Blanc and Lake Geneva, it provides access not only to the Morzine-Avoriaz ski area, with its 34 ski lifts and 49 mostly blue runs, but also to Les Portes du Soleil. This is one of the largest ski areas in the world, with 600 km of runs and 197 ski lifts.

Good to know: Family Plus label

Morzine received the Family Plus label thanks to its wide variety of facilities, its entertainment for all ages and its ski hire outlets, which are located right in the centre and offer a range of equipment for the whole family.

What’s there to do in Morzine?

The slopes are by no means limited to just skiing. In Morzine, you’ll also have the chance to partake in mountaineering, biathlon (combining cross-country skiing and rifle shooting), luging, Nordic walking, snowmobiling, paragliding and heliskiing! And there’s plenty more to do off the slopes too: the resort has a spa area with saunas and hammams, a cinema, and an ice rink where you can watch ice hockey matches. On top of that, you’ll find restaurants serving traditional Haute-Savoie specialities. You’re guaranteed a fantastic skiing holiday here!

For high-quality ski gear hire, opt for the Skiset shops in Morzine, which are always located near the slopes. 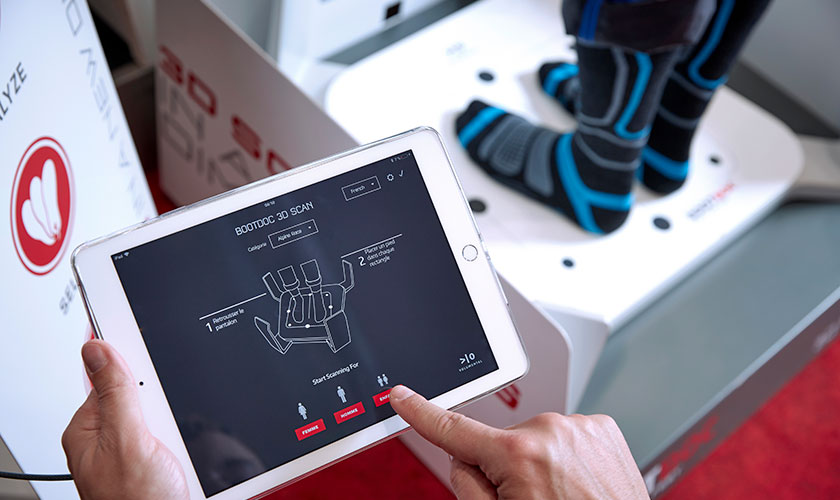